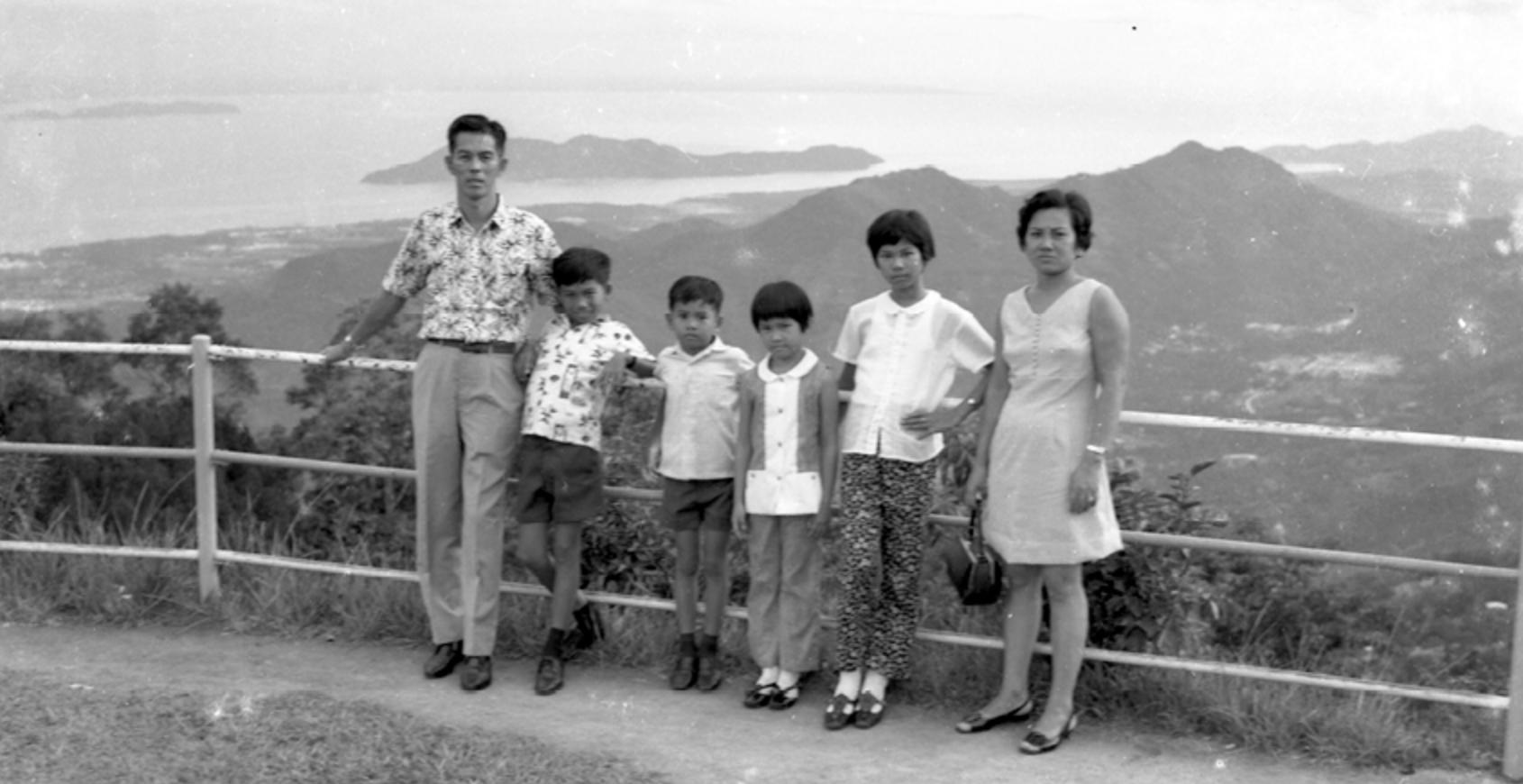 Neo Kim Seng grew up in Pasir Panjang on Neo Pee Teck Lane, a side road named after his grandfather, until he moved out in 1973. My Grandfather’s Road is a collection of stories of the familial haven that stood along the road, stories that have helped him reconnect with his idyllic childhood and his family’s history. It does not dwell in nostalgia but instead explores how personal stories make us who we are.

The latest iteration of My Grandfather’s Road includes new stories that were unearthed, new speculations and reflections, and forgotten histories.

Karen Tan will be joined on stage by Loong Seng Onn in the English version. In the Cantonese version, Tan Cher Kian and Gary Tang come together, this time questioning who is telling the real story.

Exhibition and Readings at The Arts House as part of Textures 2019
Performance at Esplanade Theatre Studio as part of Esplanade Presents: The Studios 2018

My Grandfather’s Road was first presented in 2015 as an English-language monologue, a photo exhibition and a book as one of nine performances at Cake Theatrical Productions’ 10th anniversary celebrations, Running with Strippers. It was conceived and written by Neo Kim Seng as a way of reconnecting with childhood memories of living on Neo Pee Teck Lane, which was named after his paternal grandfather.

In 2018, an updated iteration of My Grandfather’s Road was independently produced and staged by Kim Seng. This iteration comprised two performances: the Cantonese versions updated by Gary Tang and Tan Cher Kian, and a new English monologue performed by Karen Tan.

My Grandfather’s Road (Rhds) (2019), Review
This is My Grandfather's Road... As a child born and raised in Singapore, this reviewer grew up quite familiar with this common reprimand for any kind of unruly behaviour: “eh you think this is your grandfather’s road ah!” This is not a claim to fame just anyone could make, but Neo Kim Seng certainly can: his grandfather was businessman Neo Pee Teck, for whom Neo Pee Teck Lane is named. For multidisciplinary practitioner Kim Seng, My Grandfather’s Road is clearly a painstakingly as
Idelle Yee
Reviewed: 20 April 2019
My Grandfather's Road
A lot of friends and acquaintances often joke that I have a road named after me. Overseas friends find this even more amusing when they pass by Kim Seng Road. I tell them that Kim Seng Road is named after Tan Kim Seng, not Neo Kim Seng. I will always add, "But I have a grandfather's road. It's named after my grandfather." They always think that I am joking. But no, I really have a grandfather's road.  My paternal grandfather is Neo Pee Teck. The road named after him is Neo Pee Teck Lane, along Pa
Neo Kim Seng
Published: 2015
Shifting Sands: Pasir Panjang Land Reclamation
Singapore’s fast-changing landscape has always been rich fodder for the work of local theatremakers. There was Stella Kon’s landmark monologue Emily of Emerald Hill (1984), in which an aged Emily Gan laments the new apartment blocks surrounding her mansion on Emerald Hill. There was also Drama Box’s It Won’t Be Too Long (2015), a two-part work about spaces in Singapore, comprising The Lesson, a forum theatre piece charging audiences with selecting a fictional site to
Daniel Teo
Published: 22 November 2017
About My Grandfather’s Road (2015)
In November 2015, independent theatre producer Neo Kim Seng presented a multidisciplinary showcase called My Grandfather’s Road as one of nine performances at Cake Theatrical Productions’ 10th anniversary celebrations, Running with Strippers. My Grandfather’s Road comprised a photo exhibition, a book, and a monologue performance. It was the second time that Kim Seng created a work with Cake – the first being a 2014 performance titled Decimal Points 810, which he conceiv
About My Grandfather’s Road
Published: 16 November 2017