The Desert Blooms: A List of Queer Singaporean Plays in the 1980s and 1990s 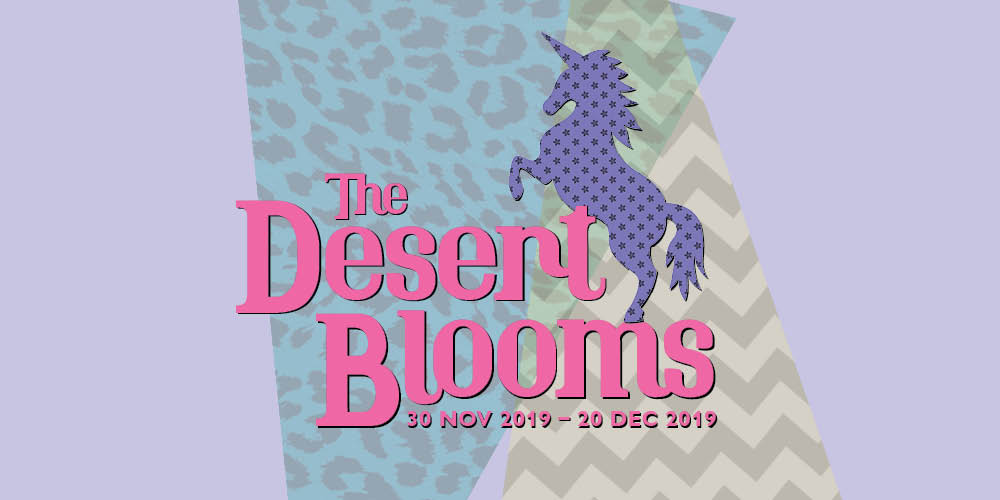 It was in April 1992, at the opening of the Singapore Press Holdings Young Playwright Series, when then-Senior Minister of Education Tay Eng Soon intoned, “Ours is still a traditional society which values what is private and personal and is not comfortable with public values and explicit discussions of sexuality and what it considers as deviant values. By all means, let our “cultural desert” bloom. But please let the blossoms be beautiful and wholesome and not be prickly pears or weeds.”

The mid-80s to the early 90s was a particularly prolific period for Singapore theatre. This was the decade which theatre academic Robin Loon described as a “golden age” for local drama. Researcher Terence Chong also noted this period as a time when theatre-makers, both queer and queer-allied, felt emboldened enough to “perform their authenticity”.

The Vault: Desert Blooms delves into these ten years of Singapore theatre history, unearthing an abundance of LGBTQ-themed plays. Some of these plays are now celebrated works which continue to be restaged. Others, despite breaking new ground, have faded into obscurity.

Here are the plays referred to in The Vault: Desert Blooms, with those featured in The Desert Blooms exhibition indicated with an asterix (*):

Wills and Secession by Eleanor Wong was also responded to separately in The Vault: Ties That Bind.

Find out more about making theatre in the 1980s and 1990s in the essays & writings below!

The Vault: Desert Blooms
The Vault: Desert Blooms is a lecture-performance tracing the history of Singapore theatre from 1985 to 1995 through a queer lens. It was during this period amidst laments of Singapore’s “cultural desert” that bold queer and queer-allied voices quietly but insistently began proliferating across the local theatre scene. Starting at the time when Army Daze’s Kenny Pereira first declared he could do a fabulous impersonation of Diana Ross (and the Supremes), through to when Mergers and Accusations’s Ellen me
16 June 2022
The Vault: Ties That Bind
The Vault: Ties That Bind comprises two short performances devised in response to Eleanor Wong’s Wills and Secession. This public presentation was to have taken place on 18 April 2020 at Teater Ekamatra’s Greymatter, but was cancelled due to the COVID-19 outbreak. Since January, eleven students of the National University of Singapore’s Theatre Studies TS3103 Theatre Lab have been engaging with the text and context of Wills and Secession. The play is the second work of Eleanor Wong’s landma
17 May 2022
About UsContact UsPress Releases
Support UsNewsletterOld C42 WebsiteTerms of Use
New Scripts ResidencyCo-Lab ResidencyCreation Residency
The Vault ResidencyThe Vault: Lite ResidencyArchival Residency
Productions & StagingsCollateralsPublicationsUnpublished ScriptsReviews
Essays & WritingsAudiovisual RecordingsPhotographsPeopleOrganisations