Centre 42 is a non-profit arts organisation with IPC status committed to the creation, documentation and promotion of text-based works for the Singapore stage.

As a theatre development space and intermediary, we incubate original writings for the stage, support the development of artists and new works, and develop and maintain a functional archive documenting the histories and processes of Singapore theatre.

What's In A Name

Our name was inspired by Centre 65, a centre started by the late Goh Poh Seng, to promote the arts in 1965. Goh Poh Seng is considered as one of the pioneers of Singapore English Language Theatre. He wrote such canonical classics as The Moon Is Less Bright (1964), When Smiles Are Done (1965; subsequently retitled Room With Paper Flowers) and The Elder Brother (1966). We hope to embody the pioneering spirit of Centre 65 and forward the cause of promoting text-based works in Singapore.

We function as an independent intermediary amongst makers, enablers, and consumers; We strive to be a bridge to connect people: we help, and we support.

Centre 42 is developed in collaboration with the National Arts Council (NAC), and officially opened in 2014. We are a charity with IPC status, and are currently supported by the NAC for the period 1 April 2020 to 31 March 2023. 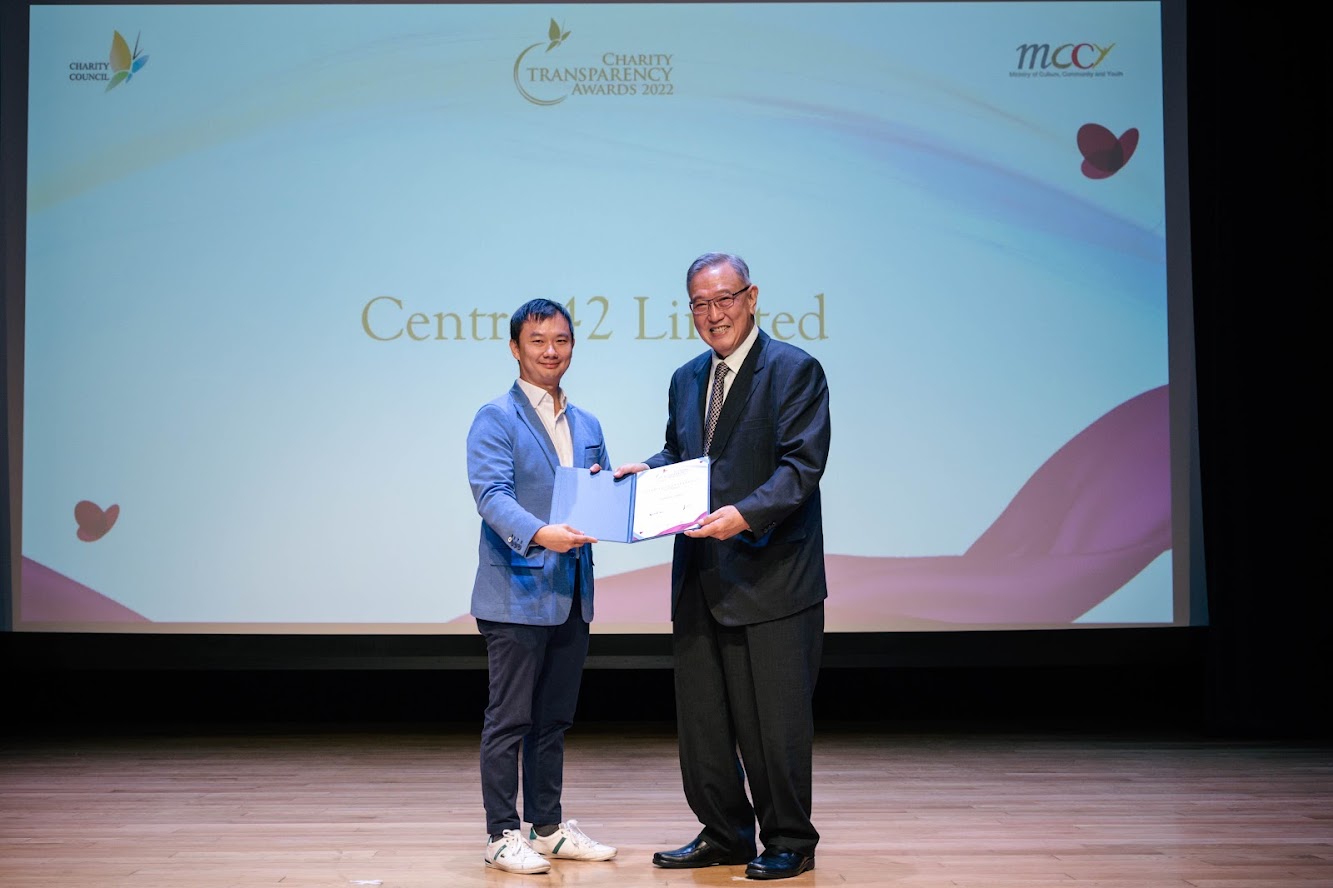